The Werewolf of Grosse Pointe & Other Stories: The Snake Goddess of Belle Isle and the Oracle of Peach Island (an Ottawa Indian Legend) 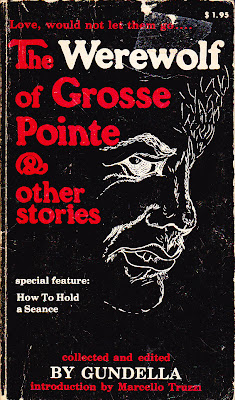 I had posted this book in its entirety at one point but somehow managed to delete it from the server I uploaded it to. Which is probably just as well because now it makes me re-trace my steps and once again become familiar with the material within the book.

Many of these stories evolved and were re-printed in subsequent books, newspaper features by and about Gundella in different or revised forms and sometimes under new titles. Chiefly they were repackaged as Michigan Haunts and Hauntings which is readily available on the cheap from Amazon and other book selling venues but also as a free e-book on some sites. Or at least it used to be. Just as well you can check it out from most libraries.

Now that I've gotten the preamble out of the way I'll post the book once again in daily increments. So as not to clog the blog with forewords, indexes and title pages I'll post lesser size thumbnails of those which can be enlarged (Bah- I suppose that I should post them in their original size to save everybody the hassle!). The stories will post in standard size one per day. Enjoy.

Also, please not that some of the words at the left hand margin may be slightly blurred or blurred and that's because I didn't want to blow out the spine on my precious copy of this book even though I only paid 20 cents for the thing. Deal with it! 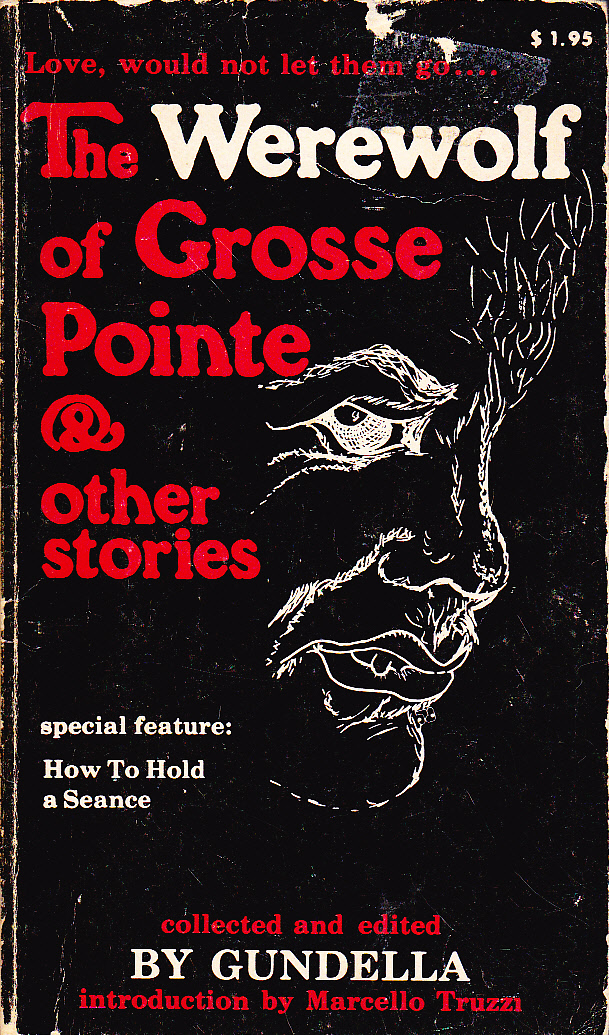 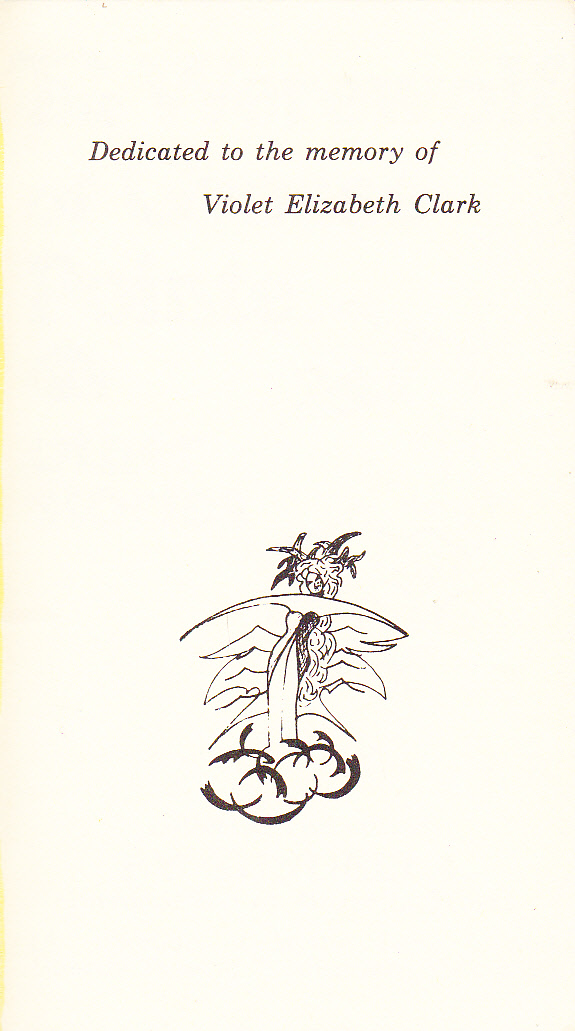 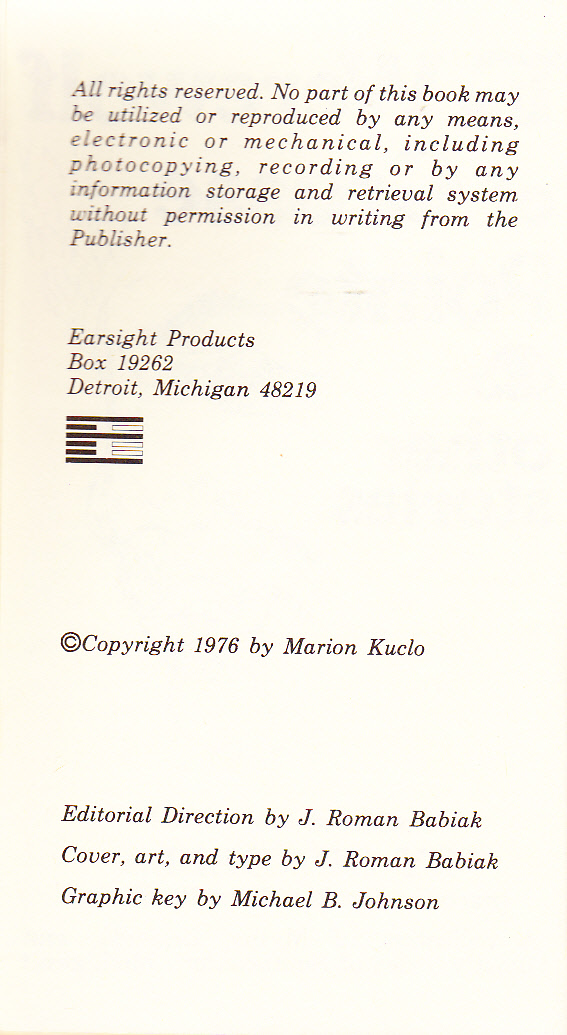 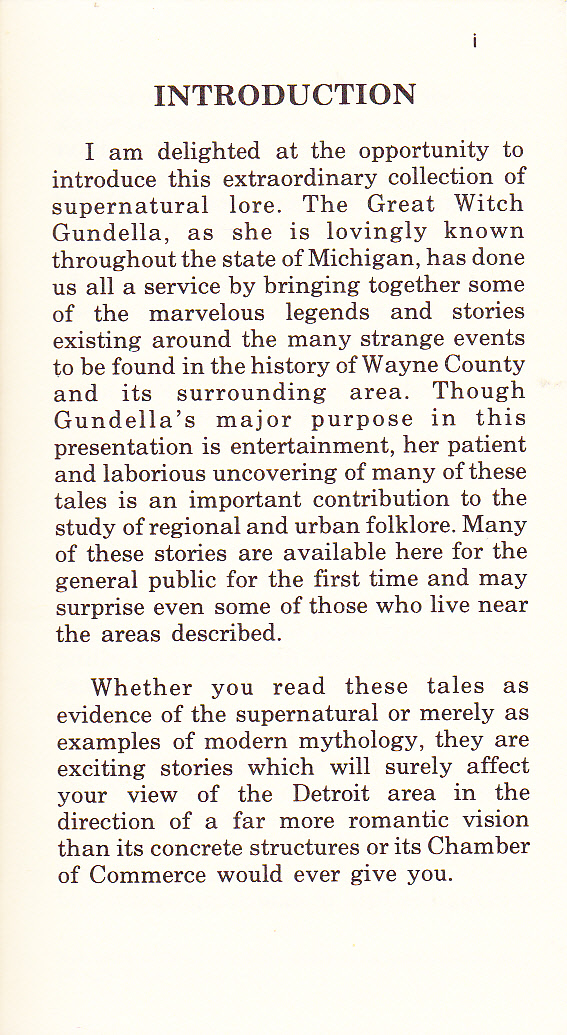 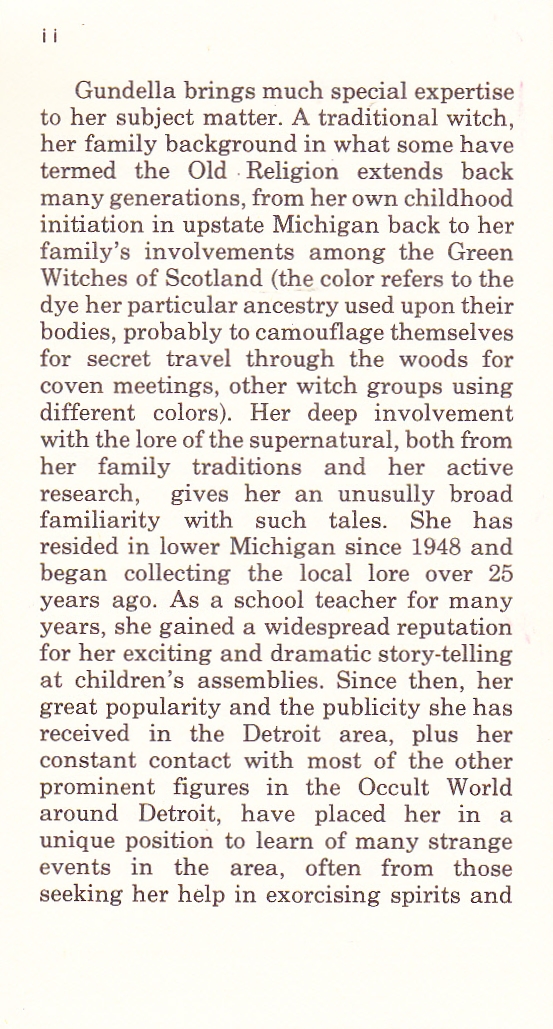 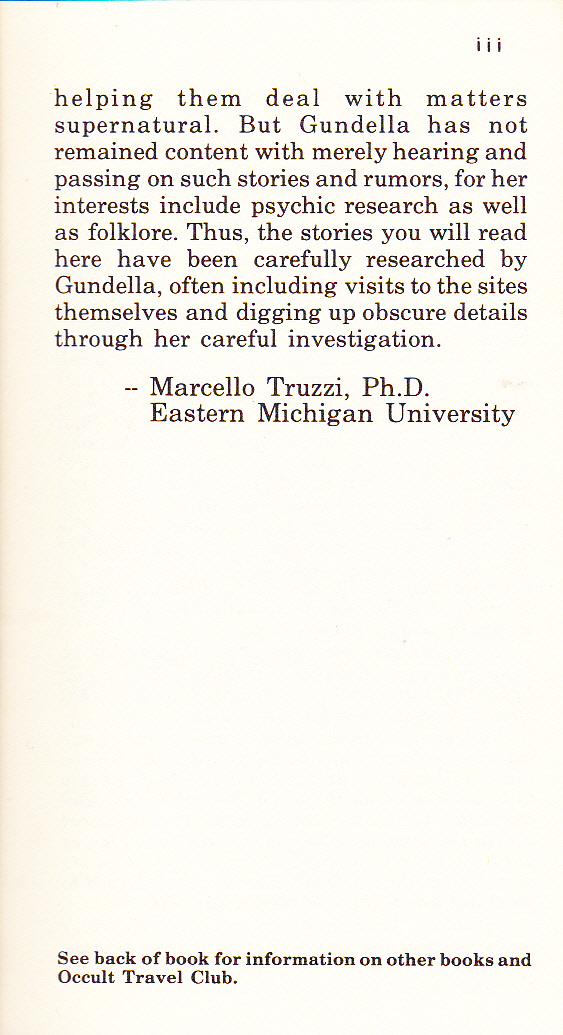 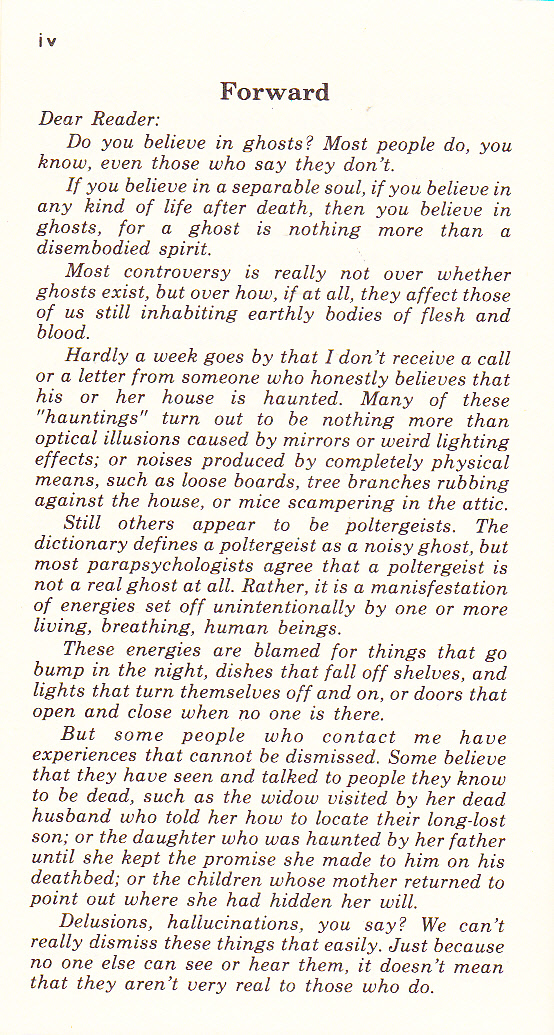 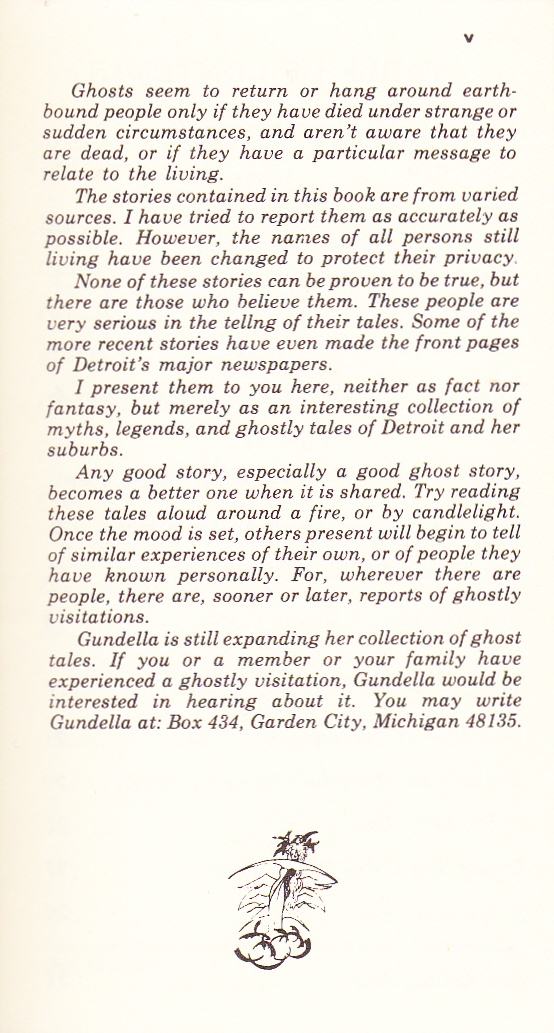 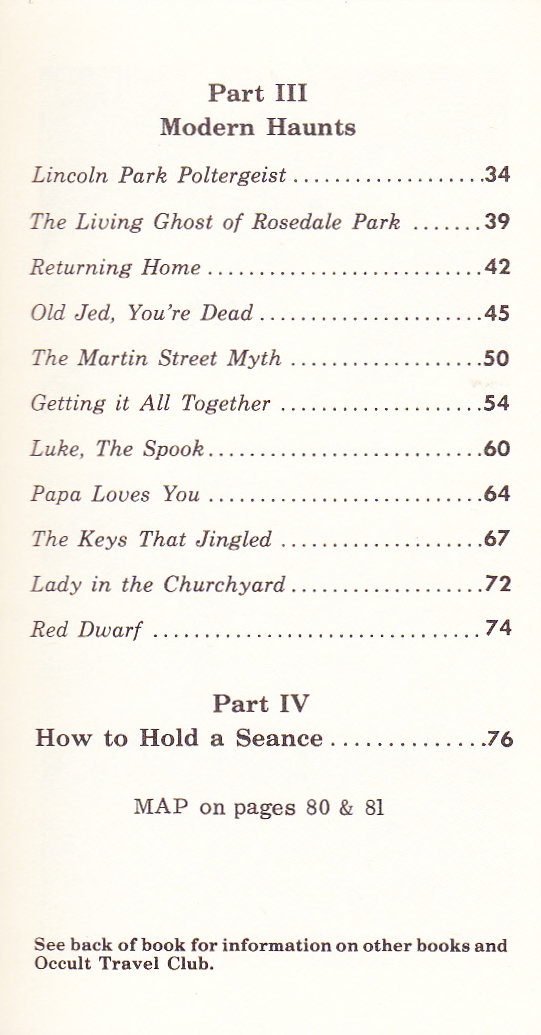 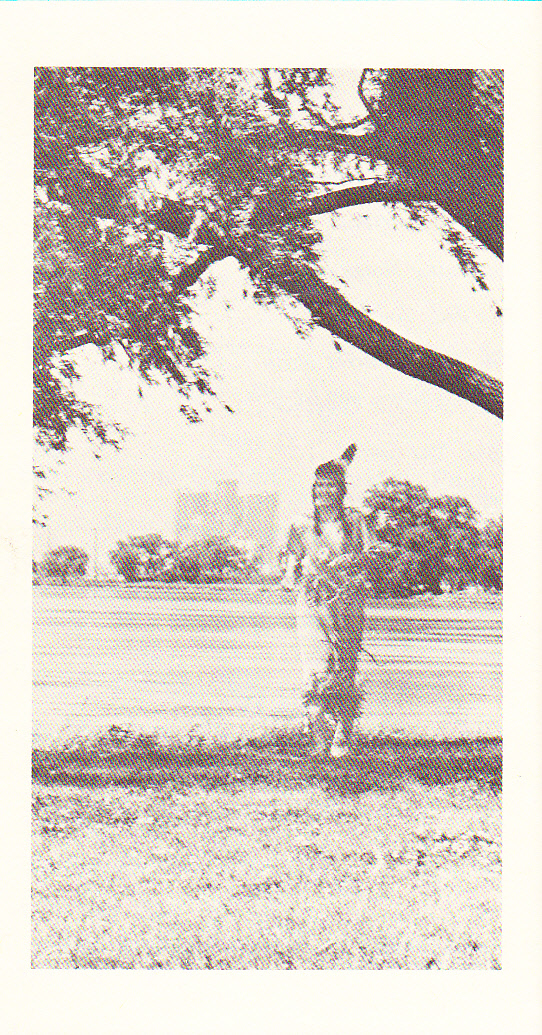 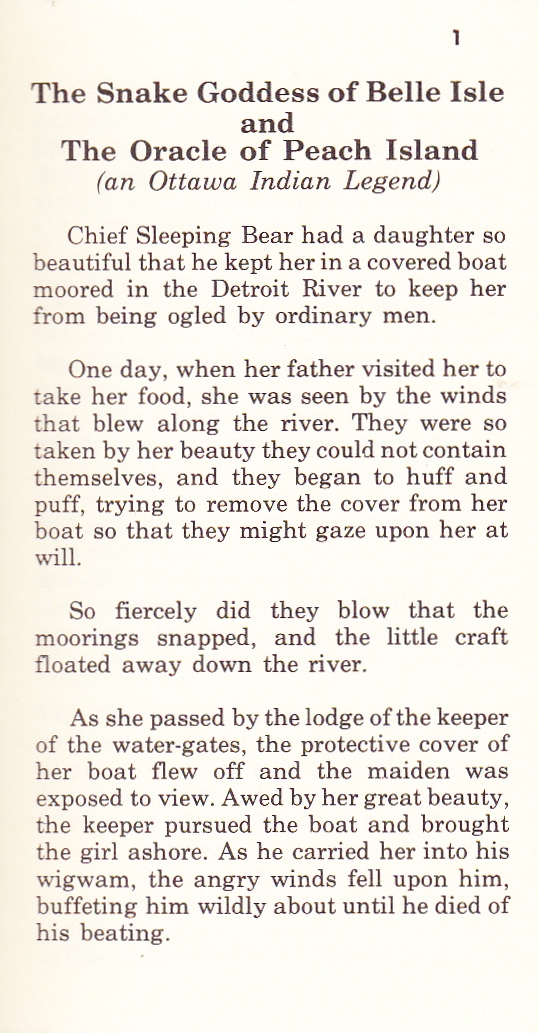 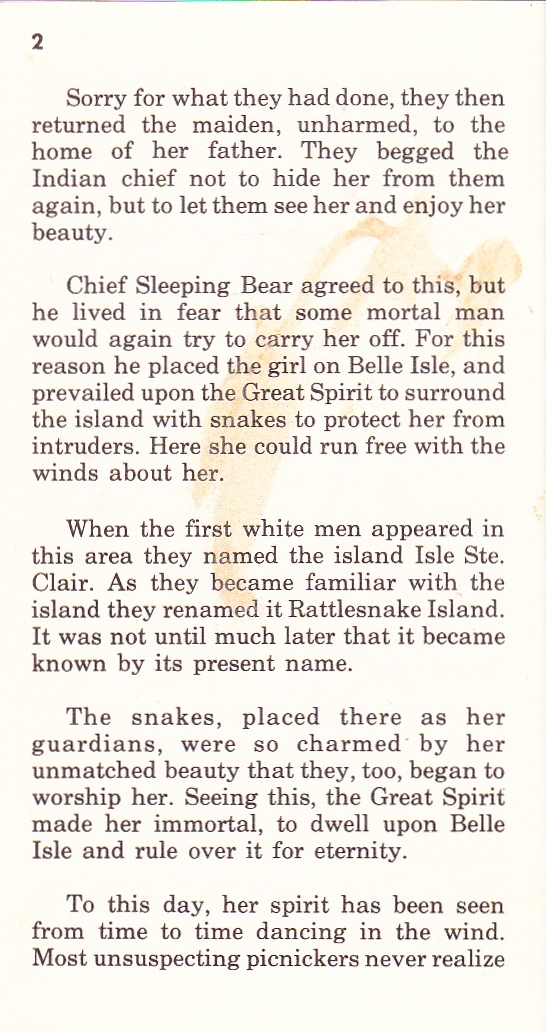 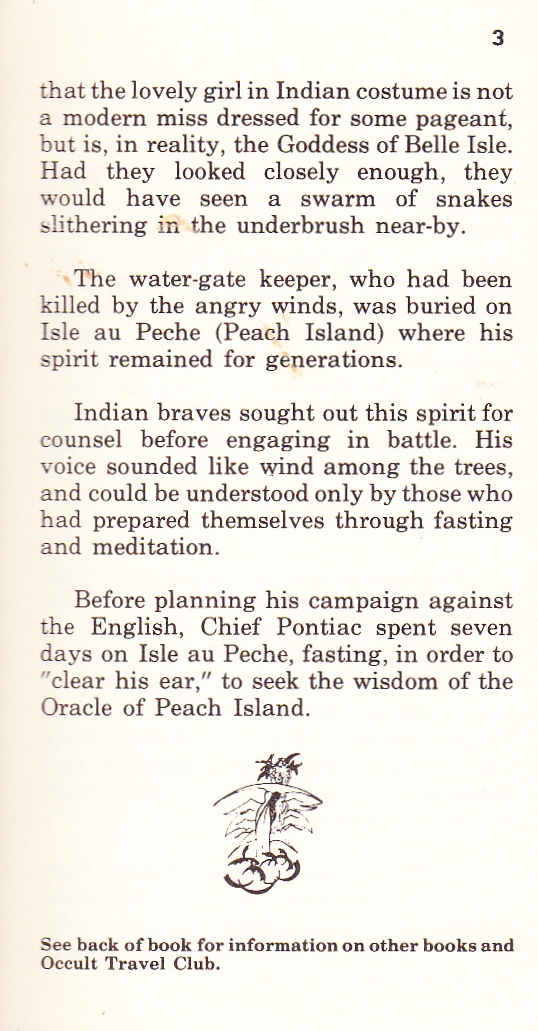 Labels: The Werewolf of Grosse Pointe and Other Stories