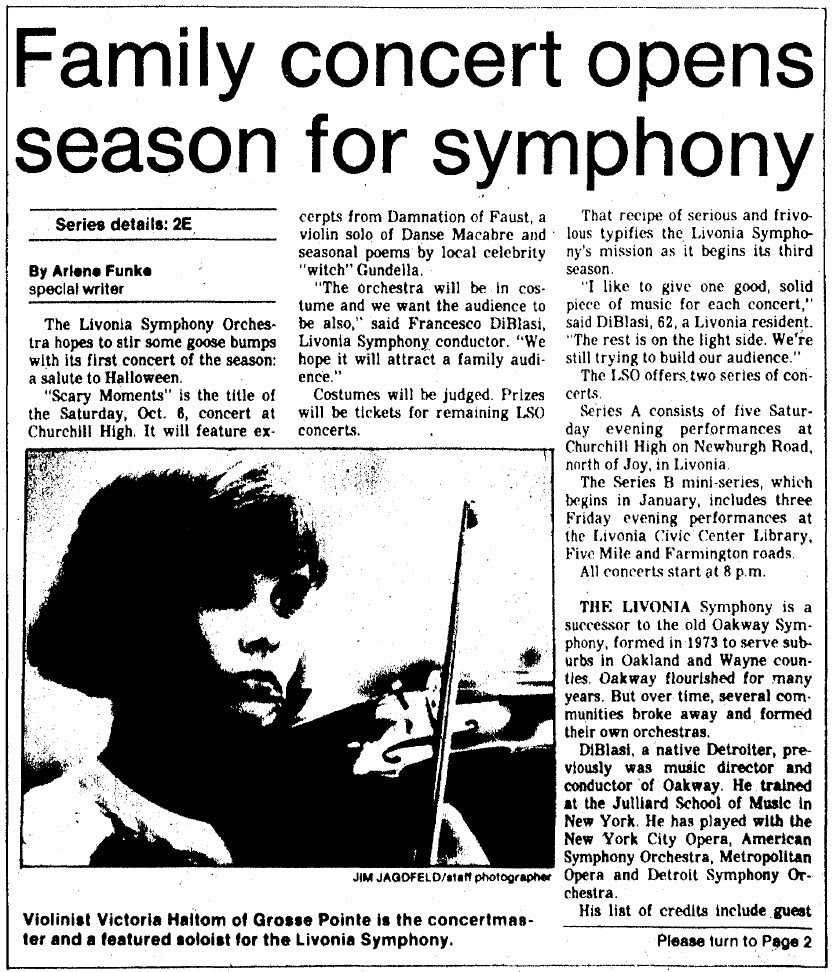 from the Redford Observer September 20, 1990
I would have never given this article a second look if it had appeared in the Farmington Observer with its lack of search capabilities. Luckily I stumbled across the Redford edition which is limited to only copies back to 1990 but has a pretty good search functionality. As with all pdf searches you have to try many combinations of words and even sometimes check misspellings as they tend to be very common in the translation from pdf to text. I will look to see which poems she performed if at all possible but I doubt that I'll be able to track down the specifics. You never know though since I never imagined that I would find as much as I have so far.
Posted by the at 1:33 AM