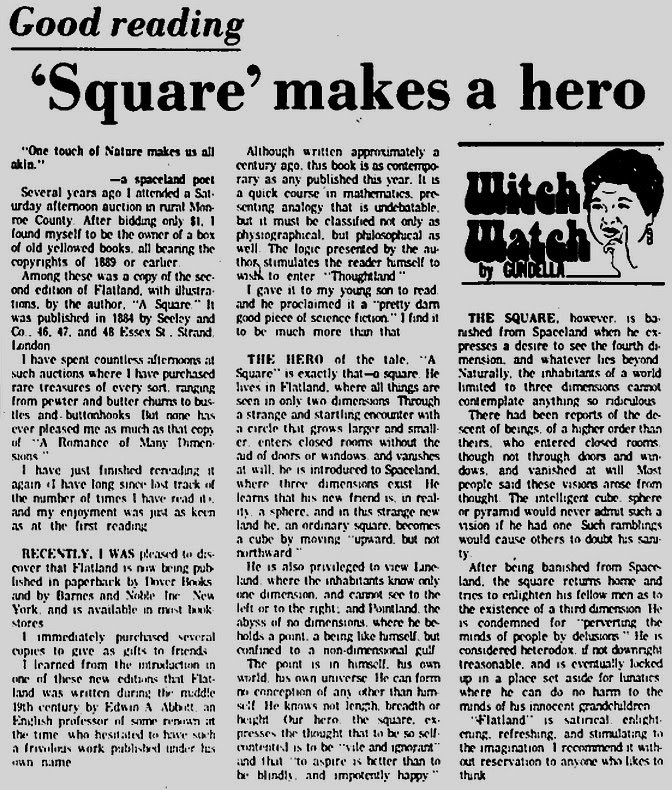 from the Farmington Observer October 16, 1975
Seeing as I finally secured a cheap copy of I, Billy Shakespeare -- a book suggested by Gundella in a previous Witch Watch -- and it arrived last weekend, I thought I would post another WW which dealt with reading, or more specifically: "Good reading".

The book she reviews here, Flatland by Edwin A. Abbott, is another that I've never heard about. Part science fiction (according to her son) and part philosophy and science (as Gundella saw it) it seems interesting enough and also loosely ties in with some of themes of wicca in which certain things are not seen by most because they don't know where to look in this multi-dimensional world. This is a common observation by many thinkers towards their point of view: if only the naysayer would listen objectively to my rationale then they would see.

Some will listen but you better get your message across clear or simply or the door will forever close on that person and their mindset towards your belief. Maybe that will be the case with "I, Billy Shakespeare" and then I won't move on to this suggestion by the witchy one or vice versa. The Blatty read seems a little more geared to my sensibilities than this one but we'll see.

Here are a few scans of the book: 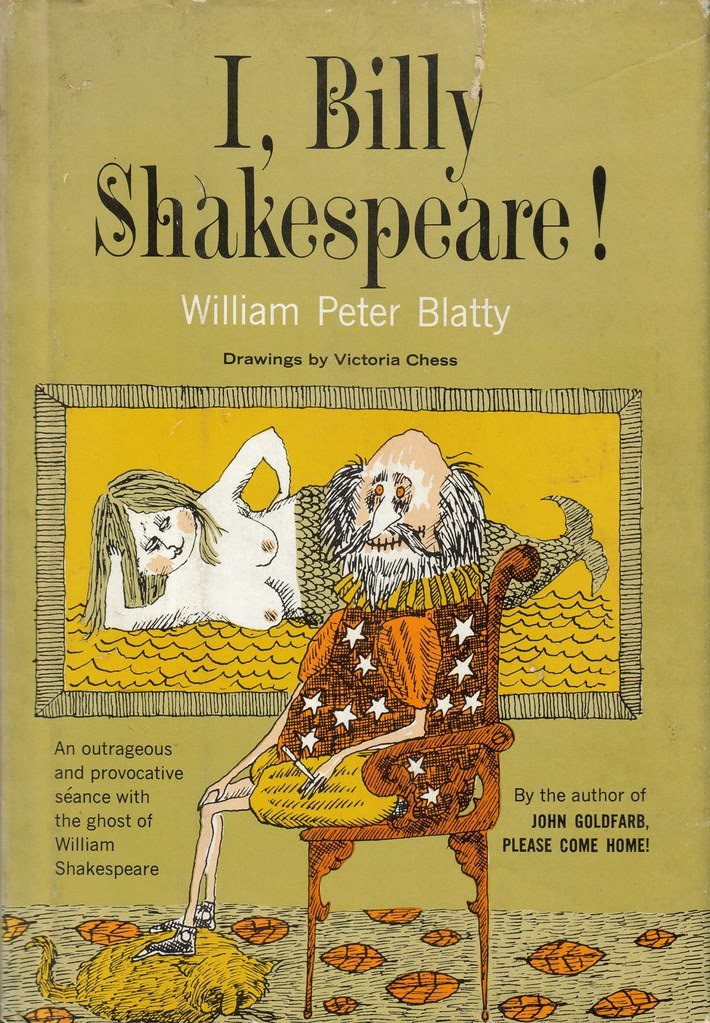 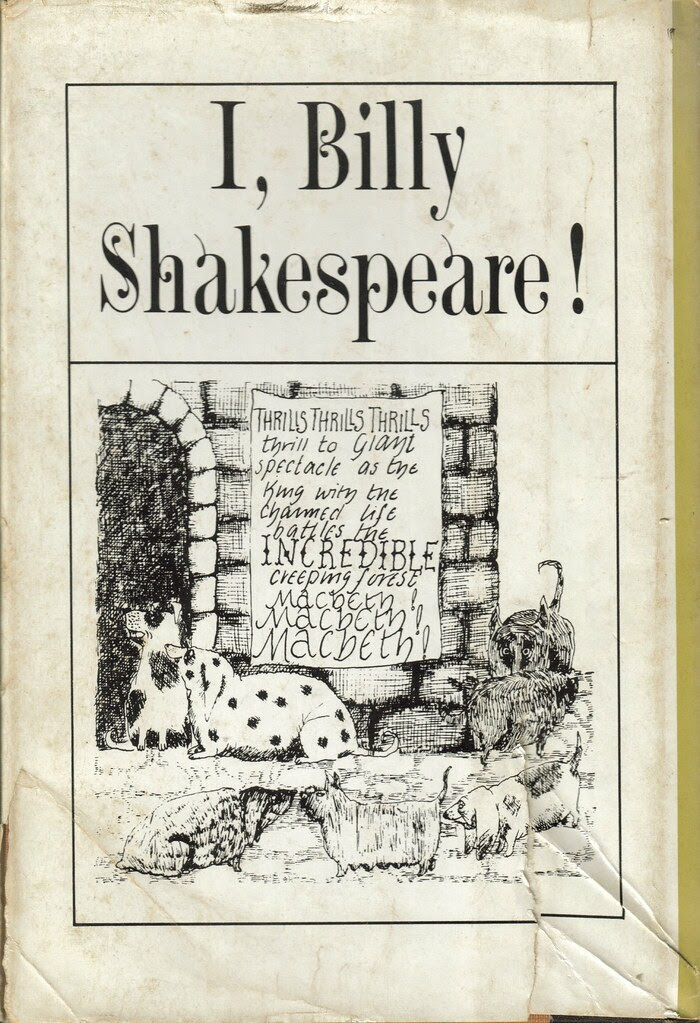